An inclusive NFT marketplace that seeks to empower content creator of heritage, cultural and traditional values through digital preservation of assets. Our vision is to preserve the valuable content through blockchain technology for future generations. 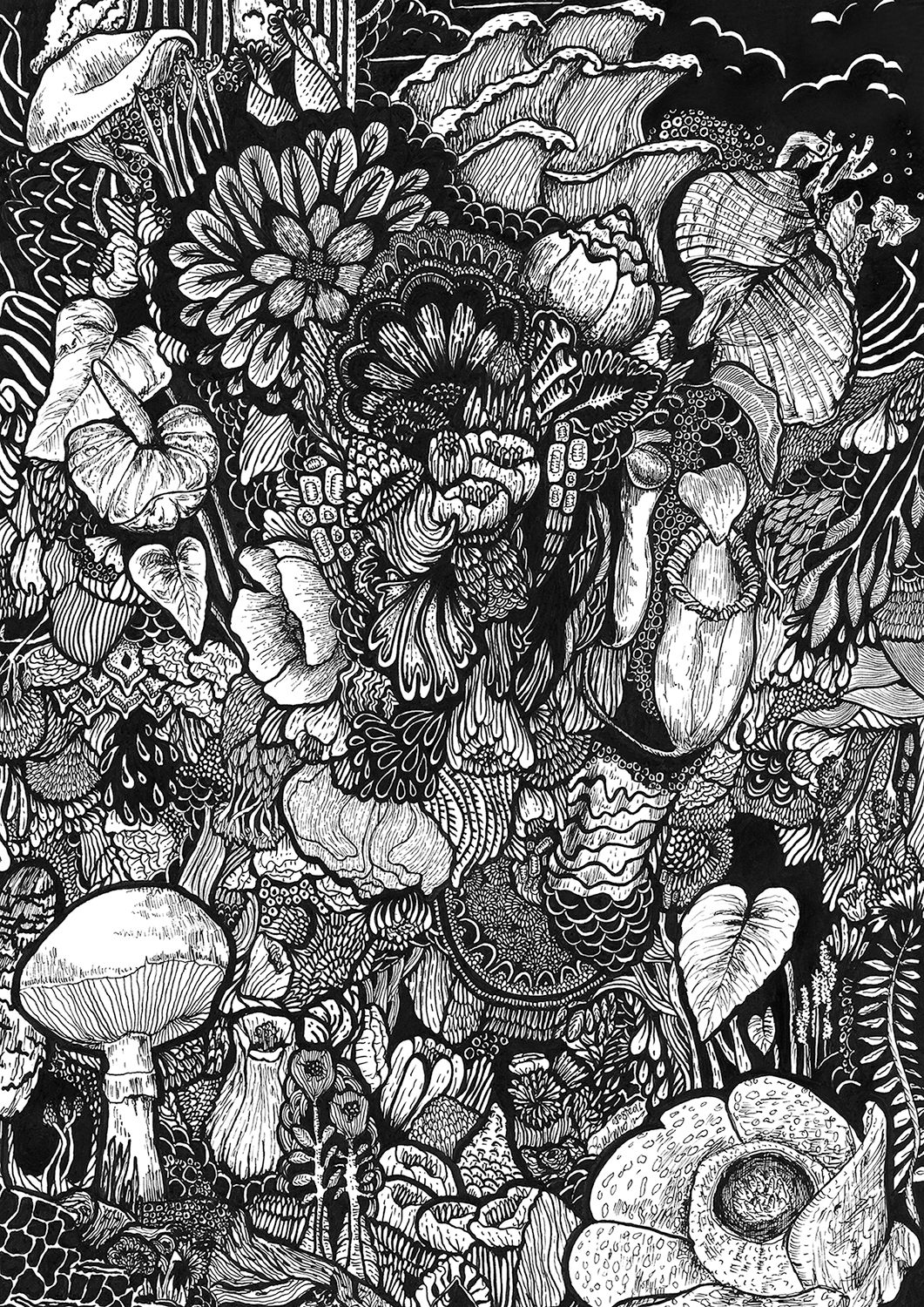 What makes us an 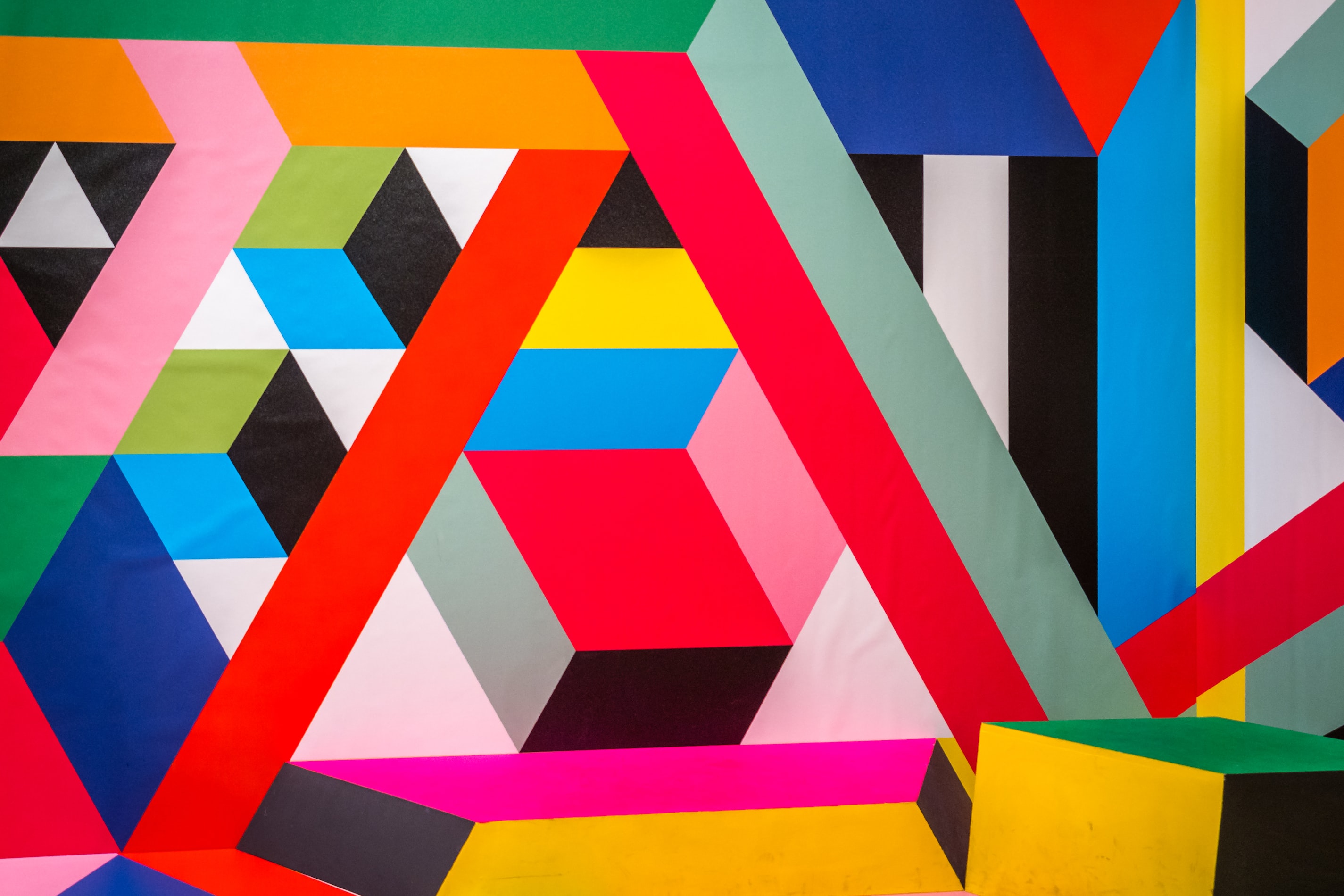 We have identity. Our main goal is to encourage and promote World Heritage through digital preservation of assets.

There will be a specialise curated section inside Pentas for Heritage NFTs. Share your story with the World. 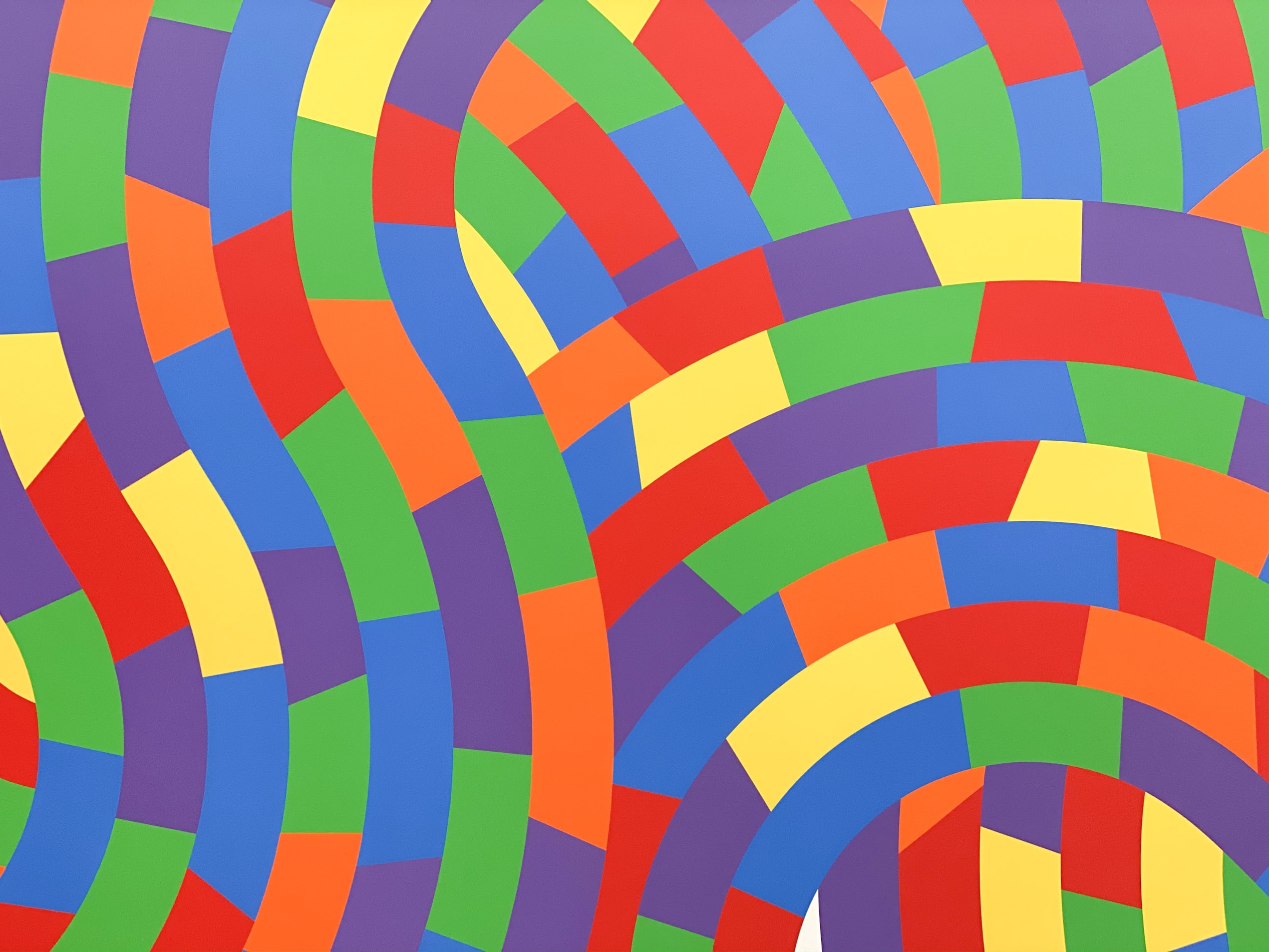 Emphasising on educating the masses on the massive potential of NFT. We will be having workshop, seminars and personalised trainings.

A mother of 2 boys. Recently took on the decision to be a full-time NFT artist. Prior to this, she has always been expressing herself through various art forms. From poetry to theatre performances, artistic photography, photo manipulation, illustrations, doodling and paintings both traditionally and digitally. In others words, a multi-disciplinary artist.

She has won awards both locally and internationally for her photography. One of them is the Film Festival Malaysia – 21, Best Poster Award “Susuk” and the International Photography Awards (2009). She also has participated in a number of photography exhibitions such as the WIEF Marketplace of Creative Arts (2010) at the Kuala Lumpur Convention Centre and Balai Seni Visual Negara, “Waktu & Ketika” group exhibition (2012). Have appeared in various media, newspapers, magazines, television appearances. Done various workshops and given talks nationwide.

Being part of a creator on Pentas, she has been able to earn a living from NFTs. Previously, struggling with commissions and selling her art the traditional way. Her most recent achievement was selling her abstract acrylic painting that was turned into an NFT for 22BNB which was worth approximately $12k at that time.

Her wide range of styles has allowed her to create different types of artworks that appeal to various collectors. Browsing her gallery, one might have thought the art is made by a different artist. Despite not having one consistent style of art, she is consistent with her passion and love for creating each and every artwork that she produces. 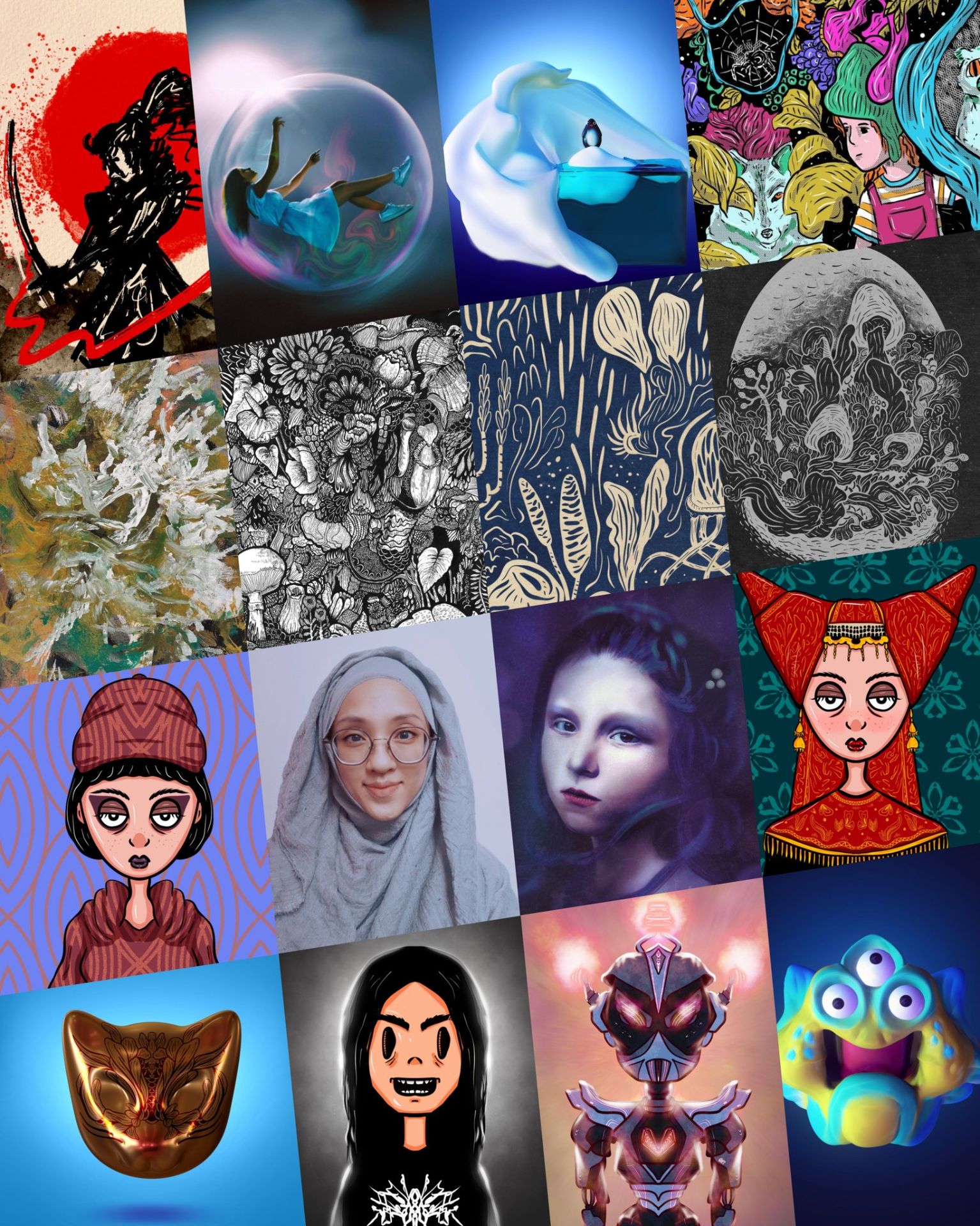 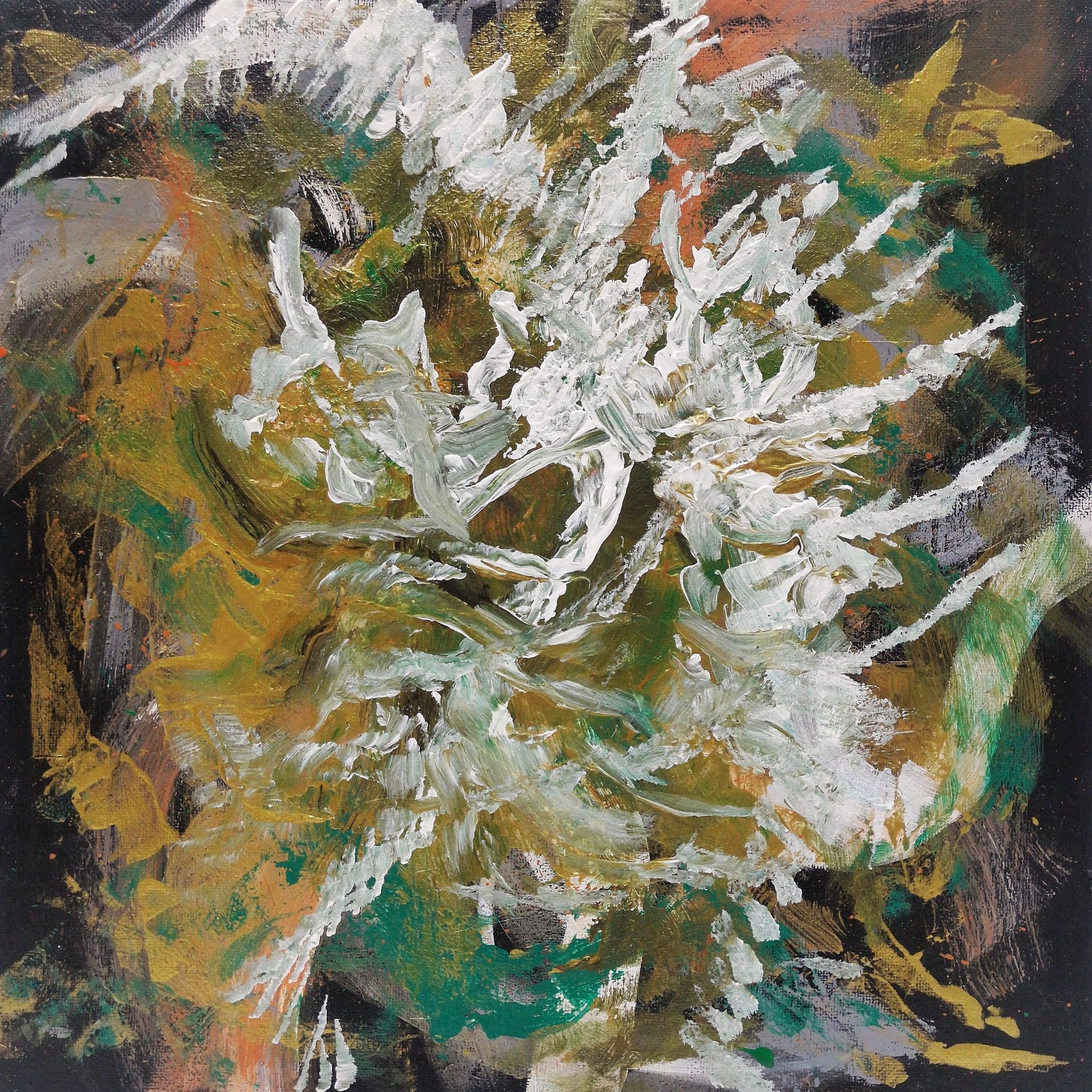 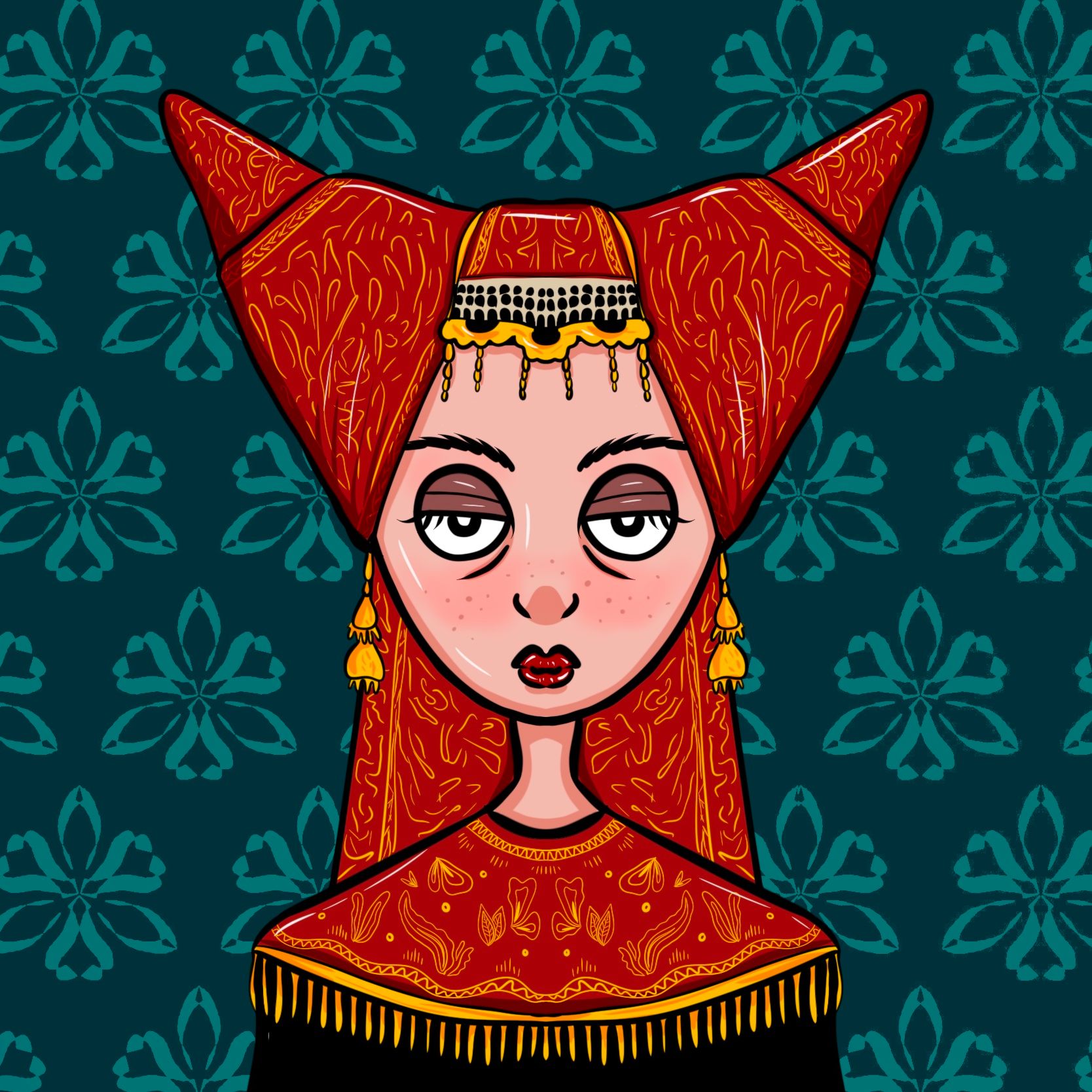 Experience a smarter way to preserve your artwork using NFT

5 Tips On How To Get Verified

This is a great tip for increasing the discoverability that we have for you. Projects of any size or shape, regardless of verification status, have a chance of success.

How To Get Started On PENTAS?

1. Install your Metamask wallet. And make sure it is connected to Binance Smart Chain (BSC) network. This is how you can get it sorted out.

How To Get Verified On Pentas

Pentas verified badge will only be added if the public figure or company controlling the wallet is at risk of impersonation. 1/ ONLY FOR REVIEW, you must have at least 1,000 followers on Twitter or Instagram.

Tokenisation of Heritage & Culture, it’s what Pentas is all about.

We are thrilled and in a state of euphoria when we heard the Garyvee is talking about ‘Tokenisation of Culture and it’s a big f****** deal’. You can check it out here from Real Vision. It reaffirms what we believe in and where we want to be in the future.

NFTs stand for non-fungible tokens and are an industry-leading technology that are revolutionizing the collection, distribution, and trading of assets. And these assets are not just limited to physical collectibles like paintings but comprise of a plethora of digital collectibles like GIFs, music, artworks, and so on. Introducing Pentas, a multi-chain NFT marketplace with a twist.

Derived from the Malay word, ‘Pentas’ or ‘Stage’ in English, what a perfect name for Non-Fungible Token (NFT).

Cant't find answer you are looking for? Reach out to our customer support team